"The second half of the 19th century ushered in a radically transformed understanding of tuberculosis.
Doctors realised many people spat in the street, public houses in fact wherever there was people there would be plenty of spittle.
By then germ theory had emerged.
This is the idea that microscopic organisms cause certain diseases. Doctors began to decry long, trailing skirts as culprits of disease. These skirts, physicians said, were responsible for sweeping up germs on the street and bringing disease into the home 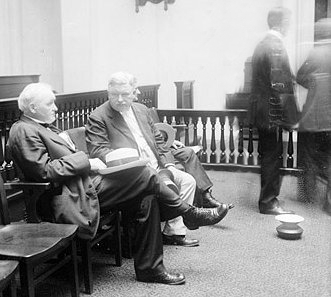 Return to “Fashion. Beauty and TB”