A tuberculosis theme appears in American blues music. Jimmie Rodgers (1897–1933), country music singer, sang about the woes of his tuberculosis in the song "T.B. Blues" (co-written with Raymond E. Hall) which he recorded in 1931 at San Antonio, Texas. 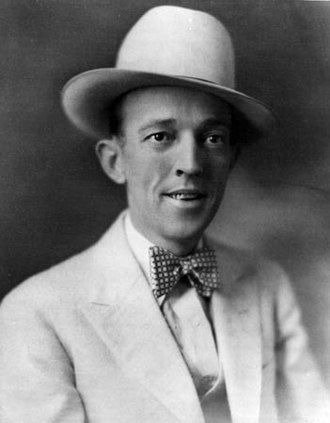 Return to “TB in flim and Media”